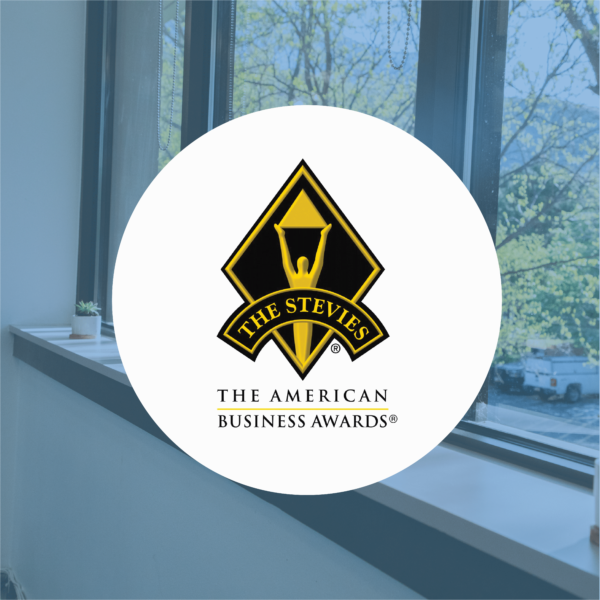 The American Business Awards are the U.S.A.’s premier business awards program. All organizations operating in the U.S.A. are eligible to submit nominations – public and private, for-profit and non-profit, large and small.

Nicknamed the Stevies for the Greek word meaning “crowned,” the awards will be virtually presented to winners during a live event on Wednesday, June 30.

“It’s worth the effort,” says Ben Peterson, CEO of Blue Raven Solar. “We only have one planet—we must take care of it.”

More than 250 professionals worldwide participated in the judging process to select this year’s Stevie Award winners.

“The American economy continues to show its resilience, and as we’re poised on the beginning of what should be a phenomenal period of growth, we celebrate the remarkable achievements of a wide range of organizations and people over the past 18 months,” said Stevie Awards president Maggie Gallagher.  “This year’s Stevie-winning nominations in The American Business Awards are a testament to the ingenuity, the commitment, the passion, the adaptability, and the creativity of the American people.  We look forward to celebrating this year’s winners during our virtual ceremony on June 30.”

Details about The American Business Awards and the list of 2021 Stevie winners are available at www.StevieAwards.com/ABA.

Blue Raven Solar was founded in 2014 and has expanded to a national top selling solar brand. The company’s mission is “to make homeowners’ lives better by reducing their energy bills, increasing reliance on clean and abundant renewable energy and providing a world-class customer experience through a reliable sales process and a speedy, high-quality installation.” Blue Raven Solar believes all homeowners should have equal opportunity to invest in simple, reliable, affordable, high-quality solar power. Visit Blue Raven Solar at www.blueravensolar.com and follow us on Instagram, Facebook, LinkedIn, and Twitter.