Celebrating the 4th of July with Energy Independence

Celebrating the 4th of July with Energy Independence

This Saturday we celebrate the 244th anniversary of the independence of the United States of America. Every year, Americans look forward to getting free time to spend with family, eat BBQ, and watch firework shows. Although this year’s celebrations might involve a little more social distancing, 4th of July 2020 will still represent freedom, progress, and unity.

These characteristics motivate Americans to live independently and accomplish goals. At Blue Raven Solar, we celebrate the 4th of July by helping American homeowners come one step closer to energy independence.

What is Energy Independence?

Energy independence means that a home relies on its own source of energy production rather than a third-party provider. Typically, all American homes are connected to an electrical grid where a utilities company provides power to homes on an as-needed basis. Each watt of energy that a homeowner uses has a fixed price and is totaled up through the course of a month.

This total, plus a connection fee and taxes, becomes your monthly power bill. By becoming energy independent, homeowners can significantly reduce their monthly electricity bill and in some cases only pay the monthly connection fee.

Some homeowners will even cut ties with all utilities companies by going off the grid and becoming 100% energy independent. While going off the grid is an example of being energy independent, it is not the only way to be self-sufficient when it comes to home energy. In all of these cases, one of the best ways for homeowners to be energy autonomous is through going solar! 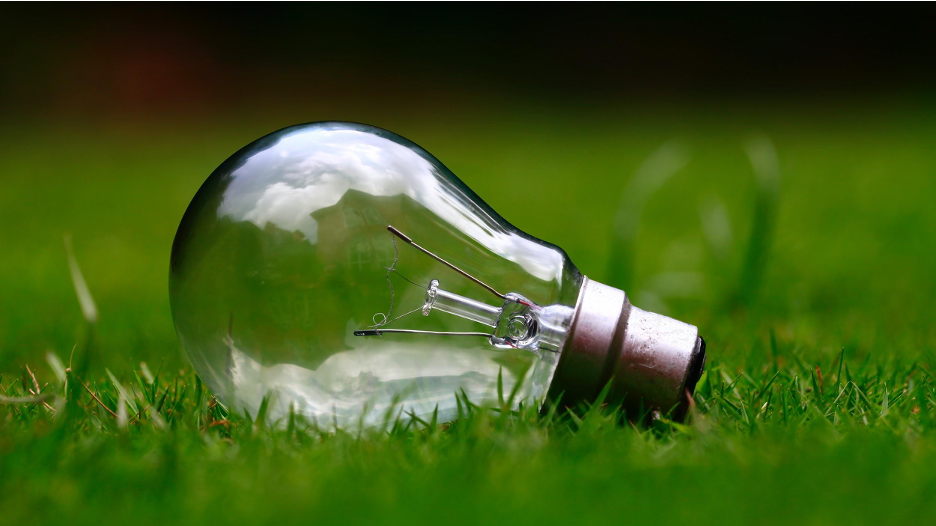 How Does going Solar make a Homeowner Energy Independent?

Solar panels produce energy by absorbing light from the sun, which generates direct current electricity. This process is called the photovoltaic effect and is an example of renewable energy because the solar panels don’t deplete any power from the sun. This means as long as the sun is shining, the panels will produce energy without having any effects on the sun or the earth.

So, solar not only helps homeowners save money, but it also helps protect the environment by reducing carbon emissions. Another positive about solar is that you can control how energy independent you want to be. Even if a homeowner can’t afford enough solar panels to offset 100% of their energy usage, they can still invest in a solar system that will offset 75%, 50%, or 25% of their electricity bill.

With that said, solar panels allow homeowners to rely less on utility providers who control the price of electricity and more on clean, renewable energy.

Why Should Homeowners Go Solar with Blue Raven?

Now that you know that going solar leads to energy independence, why should you choose to go solar with Blue Raven Solar? Well for starters, there are thousands of solar companies in the U.S., who all offer their “special” solar pricing. It’s hard to know who offers the best deal and solar system for your specific home and financial situation. Homeowners can feel overwhelmed and abandon their solar journey.

At Blue Raven Solar, we take the time to meet with each and every one of our customers and help them determine what would be the best solar solution for their circumstances. In fact, our design team develops a custom solar system for your home using satellite imaging and sun tracking software. That way you can know almost exactly how much electricity your panels would generate each month and how much money you would save!

You might be thinking, “how will I be saving money if solar panels cost tens of thousands of dollars?”

That’s where you have a few options.

By paying cash for your solar panels, you’ll be able to eliminate your power bill (except for a small connection fee) and increase the value of your home immediately. By purchasing solar outright, homeowners can recoup their investment in less than 8 years and avoid the rising price of electricity controlled by utility companies!

We also know that not every homeowner has tens of thousands of dollars in disposable income to pay for a solar system, which is why we’ve developed a financing program called BluePower Plus+. With BluePower Plus+, homeowners can take out a monthly loan that is 5-40% less than their current power bill, meaning that they will still save money every month. In addition to these monthly savings, the BluePower Plus+ program also covers a homeowner’s first 18 months of solar loan payments! This way, you can start saving money immediately.

No matter how you pay for your panels, Blue Raven Solar also helps homeowners qualify for local and national incentives like the Federal Investment Tax Credit (ITC), which allows homeowners to use 30% of the cost of their solar system as a tax credit the following year. When you combine all the offerings that Blue Raven Solar provides along with federal and local incentives and rebates, homeowners can save thousands of dollars on their solar system. How to Start Your Solar Journey with Blue Raven Solar?

With a mission to make your solar journey as simple as possible, Blue Raven Solar handles all of the intricacies of going solar. By setting up an appointment with one of our solar specialists, we will create a proposal and design a custom solar system with no strings attached.

If you decide to go solar with us, we will survey your house, get city permits, install your panels, connect your system to the grid, and get your panels energized all free of charge with the purchase of your solar system. So, in order to take advantage of all the benefits of going solar with Blue Raven, all you need to do to get the ball rolling is to schedule an appointment with one of our solar experts.

Click on the link below to request a solar estimate with your name, phone number, and zip code, and a representative will reach out to you for a simple 3-minute phone call and make sure you and your home qualify for solar.

They will then schedule an in-person or virtual appointment with one of our solar specialists who will discuss your custom proposal and design and answer any of your questions about going solar. So, hurry and treat yourself to becoming energy independent this fourth of July holiday!